The intersessional meeting of the Intergovernmental Tea Group of the Food and Agriculture Organization of the United Nations, which took place on June 20-22 in Sochi (Russia), addressed the issue of celebrating an International Tea Day under the auspices of the United Nations.

Special Tea Days exist in different countries. They are celebrated on different dates, most often associated with local traditions, sometimes they have social rather than tea character and rarely go beyond the country (even if the word “International” is in their name). Therefore, the creation of a special, international and purely tea holiday is completely logical. Moreover, such a holiday can become one of the mechanisms for bringing together consumers and producers of tea and will definitely contribute to the popularization of tea.

The Intergovernmental Group on Tea proposed to celebrate International Tea Day under the auspices of the United Nations on May 21. This proposal was approved at the 41st session of FAO Conference and is awaiting approval by the UN General Assembly. 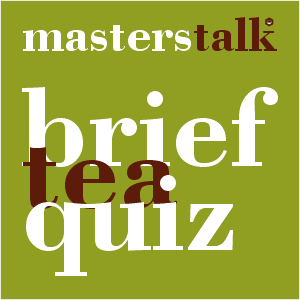 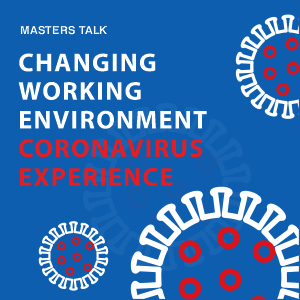