There are several establishments in India, that call themselves “teafe” (an obvious hybrid of tea and cafe). Judging by the fact that there’s only a handful of them, the new name has not been caught up so far, although some of these establishments have been operating for more than five years. But we find it valuable to be aware of all tea trends, even if they are vanishingly small.

Chaipatty Teafe Chain has been operating in Bangalore since 2011. Named after the famous Mumbai beach, it offers guests all kinds of food and inexpensive Kullad Tea — traditional Indian tea with milk and other things, served in clay cups. In addition to the website of the teafe, it is also interesting to read an interview with its owner. From which, in particular, you can learn that the business entered the market very successfully, broke even very soon, became a tourist attraction and is well-developing in general.

By the way. The founders of both Chaipatty Teafe and Nukkad Teafe are electronic engineers by education.

Tapri Teafe Town is also located in Raipur and it is difficult to say anything certain about the place solely by its facebook page. It is clear only that people going there are young and pretty. And tea is also served in clay cups.

The format of a teafe, like the format of a cafe, does not impose strict restrictions on the repertoire. Coffee, pizza, and any other food are also served there. Just tea is given a little more attention. And it is wonderful that in the Russian language we have the word “chainaya”, which makes such word-hybrids as teafe unnecessary for us. 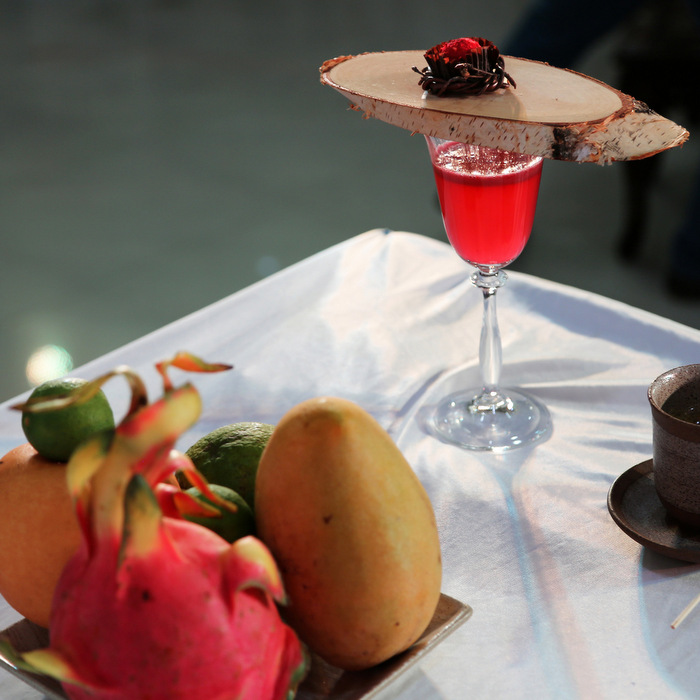 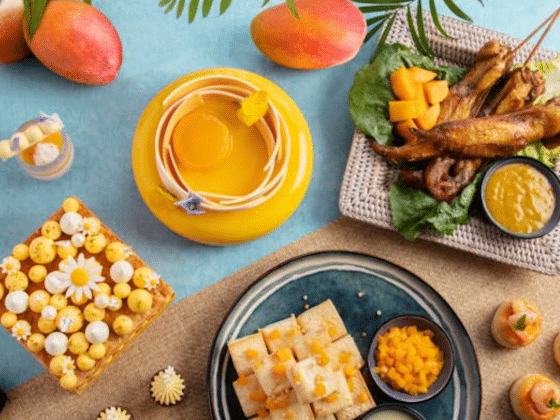 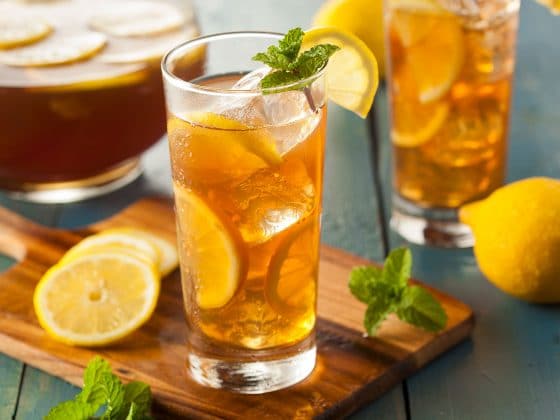 What is Sun Tea? 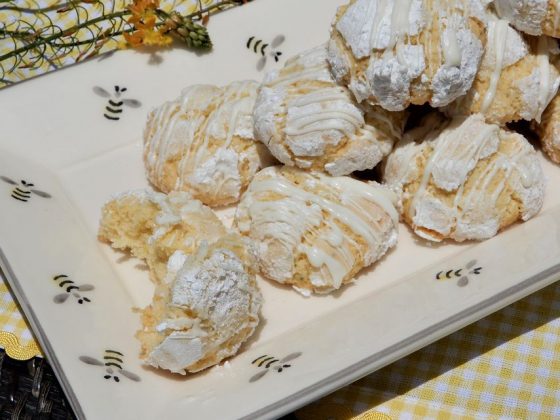 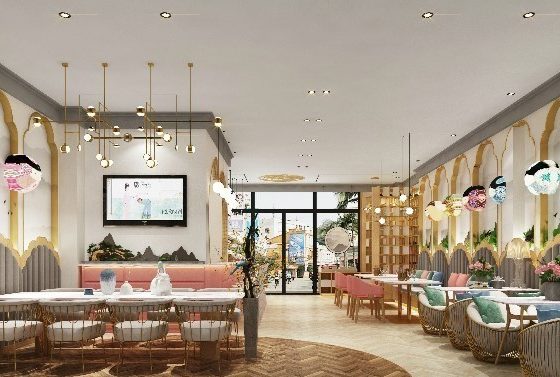 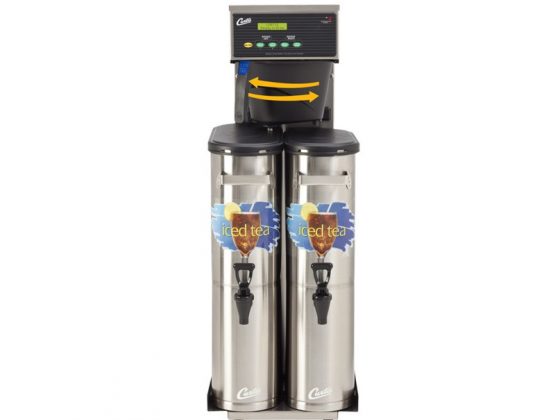 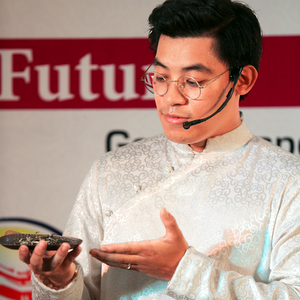 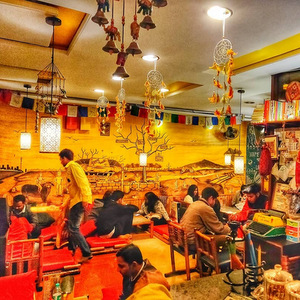 Teafe in Raipur and Bangalore 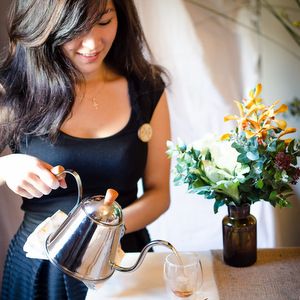